Netflix has confirmed among its content this month will be Spike Lee's 'BlacKkKlansman'. The Academy winner (best-adapted screenplay, 2019) arrives on the 24th and along with 'Da 5 Bloods' marks the second Spike Lee title that the streaming service has acquired rights to this year. The addition comes on the heels of Netflix adding a Black Lives Matter section to its genre tab last June, responding to viewers' interest in titles relating to racial injustice, discrimination, and systematic racism. "I never expected my book to become a motion-picture. It happened all by surprise" remembers retired police officer Ron Stalworth, writer of 'Black Klansman', a memoir Stalworth originally drafted in 2013.
Both timely and timeless, the story loosely uses Stalworth's recollections of his investigation for its subject, with a film that revisits and invites discussion about the enduring influence of supremacist ideology in American political, social and cultural life. It also brings up Hollywood's longstanding complicity in racism, sexism, and patriarchy, in the forms of the Me Too and Black Lives Matter Movements.
Stalworth explains on a call from his home in Santo Texas, "My story tells the events that I lived through back in 1978 - 1979 in which I infiltrated in an undercover capacity the Ku Klux Klan in Springs Colorado". In 1978, Ron Stalworth was a 25-year-old officer on the Colorado Springs force - the first black detective in the city's history - when he rang David Duke, the Grand Wizard of the KKK. That call, part of a successful, if highly improbable, seven-month undercover operation Stallworth conducted into the Klan’s local chapter.

We talked to Ron Stalworth amid a global rallying cry against racism and police brutality to reflect on his legacy and one of the most unique undercover investigations in world history, the infiltration of the Ku Klux Klan, the oldest and most infamous of American hate groups. 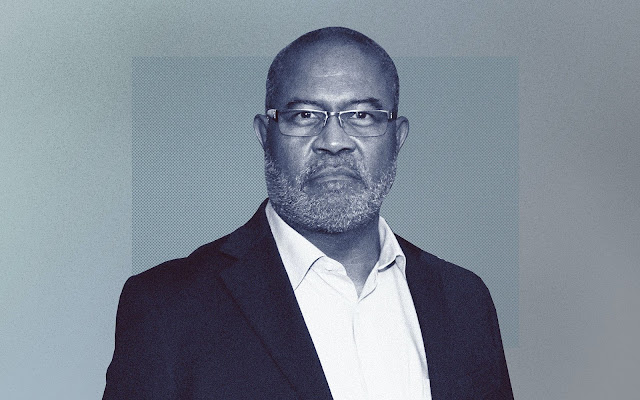