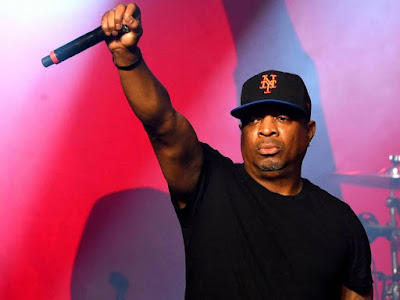 Chuck D (or Carlton Douglas Ridenhour depending on who you are) is what some would designate as a veteran and veterans are those that have put in their service and earned their stripes. Yet, that hasn’t stopped him from doing what he does best: make great music, perform, and mobilize minds toward resistance. And this resistance goes against anything anti-human. No matter the time of day, Chuck D make sure that he will always fight the powers that be.